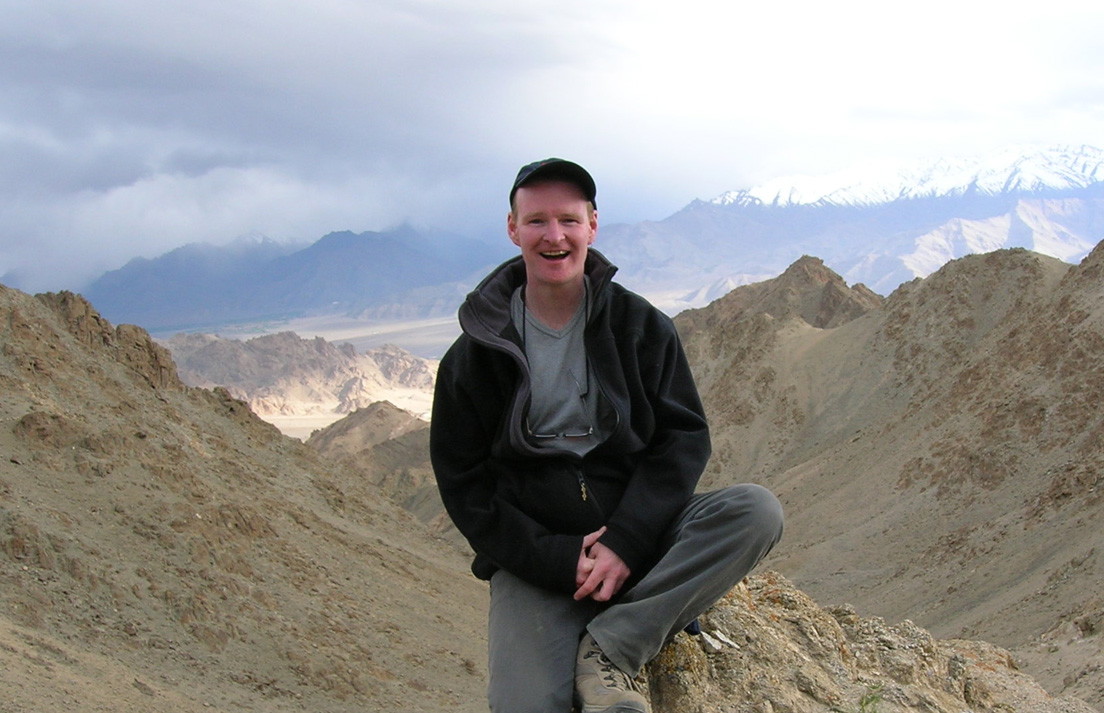 It is April 2005 when I hand back the keys to the landlord. The nest my wife and I had made was hard to leave. We have a last hug and I say goodbye to this woman who doesn’t want to be my wife any more. Most of my stuff is sold or given away and the tech job is over. I get in the car that my mate is going to drive to the airport. As we pull away and the landlord and ex recede behind us I realise that the last time I had no keys of any kind was when I was five years old. As I decide that my new ‘home’ is going to be the practice of ‘looking deeply at life as it is in the very here and now’ (a quote from the ‘Bhaddekaratta Sutta’) I have a tremendous sense of the release of tension and excitement at my upcoming adventure. It is the first time any light has fallen into the darkness of my broken heart in a long time.

With the collapse of the marriage I felt that if I trudged on by myself in that wee flat and the IT job I had chiselled my way into, I would just not make it. Way too sad and lonely to survive for long. So it was an opportunity to do THE PILGRIMAGE! The plan was to go to the big four sites of Buddhism – where the Buddha was born, where he got enlightened, where he started teaching and where he died. But first, Ladakh! John Crook, had spent a lot of time up there in the high Himalayan desert kingdom. He wrote a fabulous book called “The Yogins of Ladakh” all about it and I wanted to visit as many of the people and places in that book as I could. We had decided that it would be best to go there first since it was springtime. Doing the big four sites of the main pilgrimage straight away would mean landing myself in the ferocious heat of the North Eastern Indian summer.

next Arriving >>
scroll to top