Within a few days I start getting diarrhoea which doesn’t ease up. Ngawang advises that I go to consult with a doctor who takes a few minutes to decide that I should be admitted to the hospital and be put on a drip since I’m so dehydrated. They take me to a room with two beds. An Indian lady is lying on one with an oxygen mask on. They hook me up to a saline drip whose stand has a missing wheel. Around 9pm the lights go out and the lady’s oxygen machine turns off.

I wrestle the drip stand into the blackness of the toilet where there is no paper and no flush. This happens some dozen or so times over night. In the pre-dawn darkness I can see a little from a street light that there is something wrong with the drip. I take it over to the window to get a better look and see that my blood has backed up into the tube, it is no longer delivering the hydration.

No one answers when I press the ‘nurse’ button – ah, the electric is out. I stumble along a dark corridor trying to find someone. The dizziness and weakness make me stumble and lurch. There is a light and some voices. I call out but can hardly produce any sound. The corridor seems to get longer the more I struggle up it. I dig in deep and concentrate on not fainting before making it to the light. It all seems very epic and life-and-death right then. At last I get to the voices. One says “you shouldn’t be out of bed!”, the other says “your drip is blocked!” in an annoyed sort of a way. They sort me out.

When it gets light the electric comes back on but there is some problem with the Indian lady’s oxygen pump machine where its electric socket has stopped working. There is one above my bed on the other side of the room from her. They stretch the wire to it, going right over me. It strains on its feeble little pins. I keep saying “why don’t you swap us over?” but no one listens. Eventually one of the nurses says “why don’t we swap them over?” and so they do.

As the gaggle of doctors and nurses start to leave I see that they haven’t changed over our notes hanging on the end of our beds. I have to wolf-whistle to get their attention to tell them about it. They swap them over and leave. By the time I am discharged later that morning they have put three litres of saline into me and I’m as weak as a kitten. 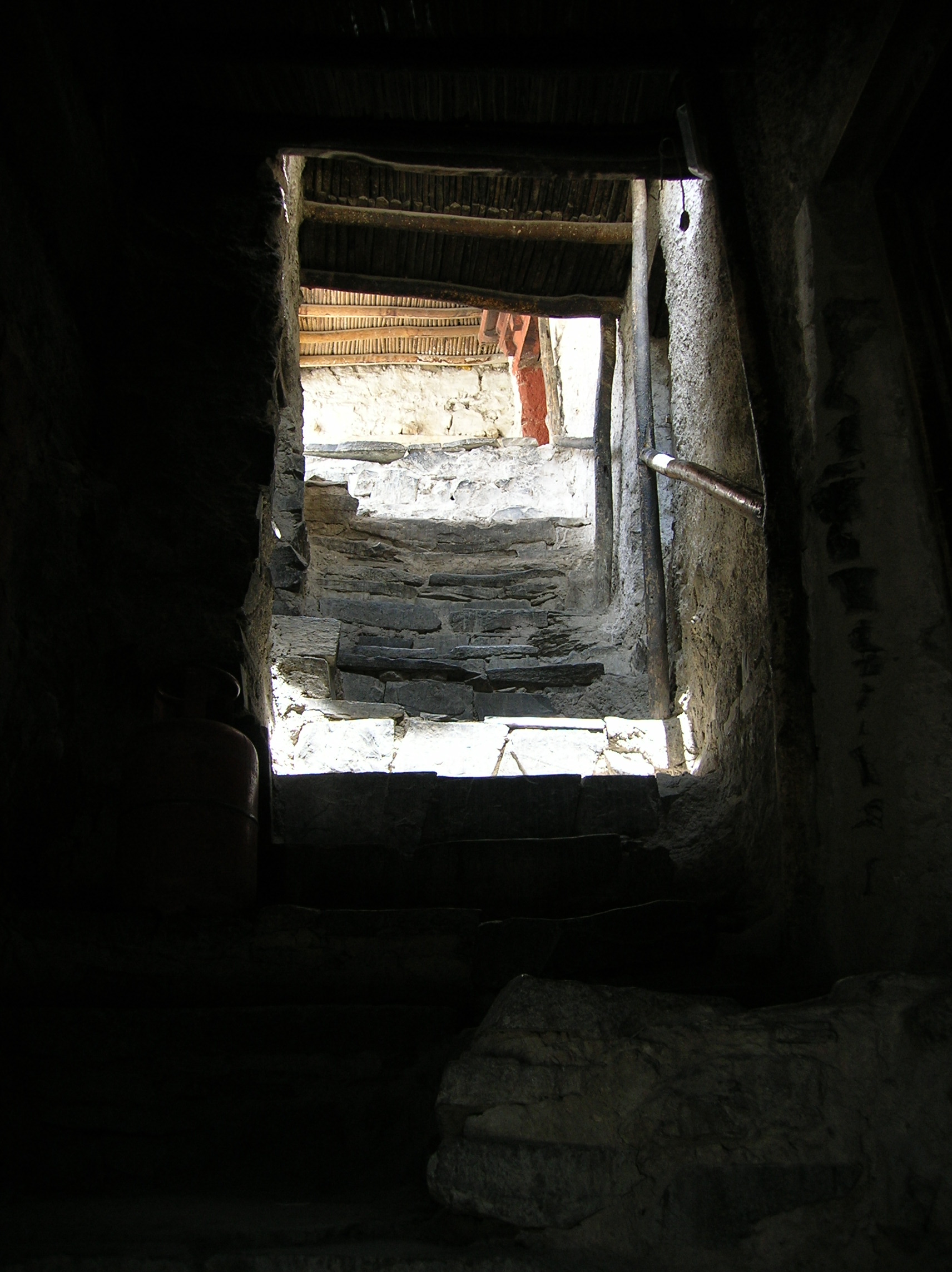 << back Arriving next Rizong >>
scroll to top