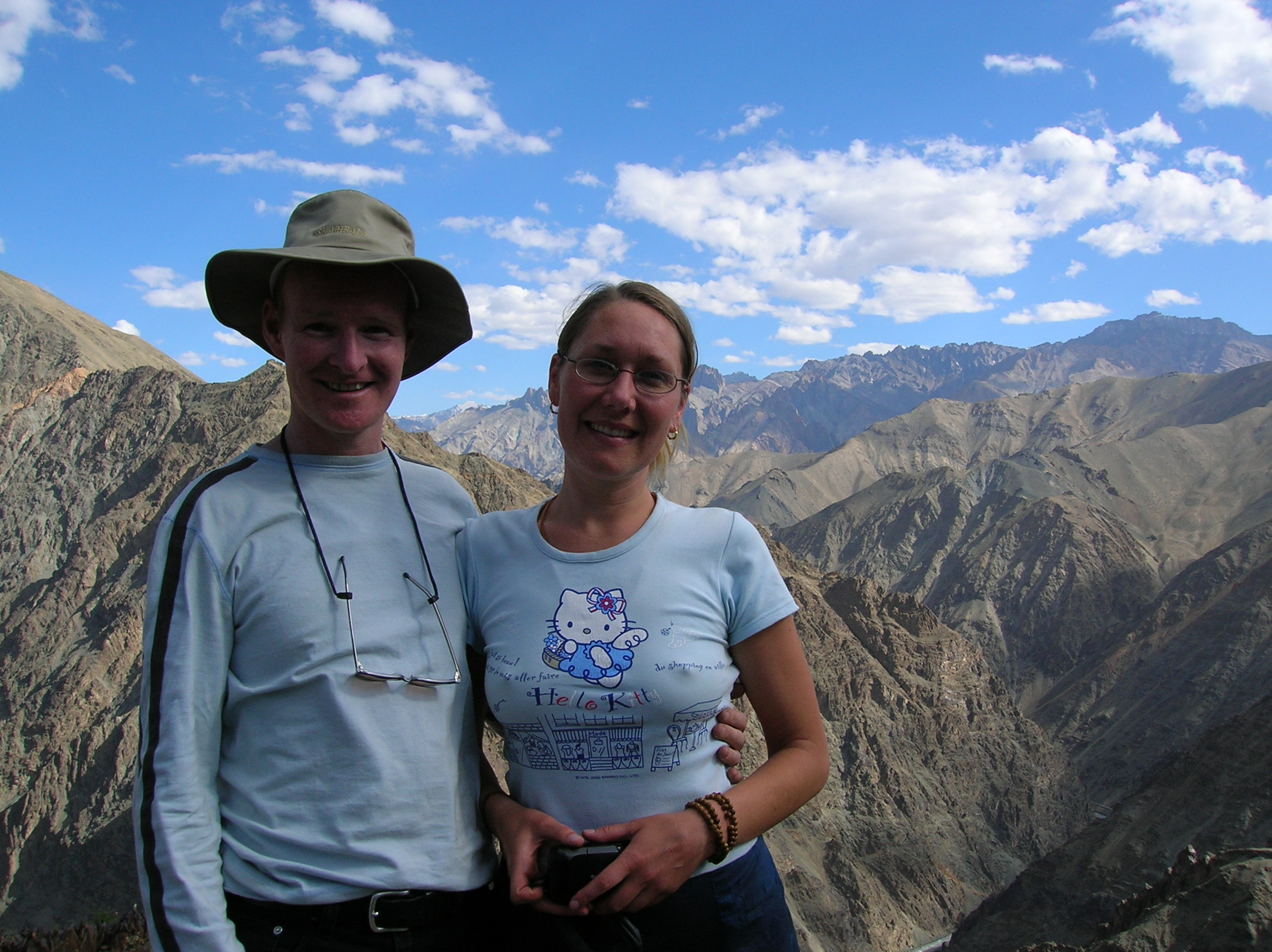 A group of German Buddhists had come for teaching from their guru, Lama Jorphel. I had been wondering about whether to join the Vajrayana formally and accept a guru myself. We had met on a few occasions and I had found him very dismissive, abrupt almost, clearly not thinking much of me. Anyway, they all thought he was marvellous.

There had been several wonderful evenings with the Germans and I found Mareike particularly engaging. She laughed so prettily at my jokes and she kind of set my heart all a pitter-patter! As our relationship got more intense there were rumours going around the monastery about us, but we didn’t care. We had a wonderful fortnight together. For some reason I was ejected from the room in the big hotel I had been given and was “invited” to move rooms at about twice the rent. I moved in with her after she very generously invited me.

A few days in to this new scenario their guru came by. He had a little entourage with him and he was apparently “doing the rounds” but I suspect that he was coming to see if the rumours were true. He asked me right out “where are you staying?” to which I replied “with Mareike”. He said something like “she is my student” with what I felt to be an implication of there being something wrong with what we were up to. Looking him in the eye with a bit of a “fuck you” about me I said “yes and she has been very generous and kind to me when they tried to double my rent”.

He suddenly changed completely, going all soft and kind. He tapped me on the chest and said “good, good, you can be my student too if you want to”. That really took me by surprise. I was being tested I think. I mulled it over for a few days and decided that his harsh attitude when we first met had already poisoned the relationship. Way too much the authoritarian for my ex-catholic, bohemian sensibilities.

After the evening meal one of the monks, a twenty something “Jack the Lad” type got pretty aggressive. He must have heard that the rumours about me and Mareike were true. As we came out of the refectory he barged me with his shoulder in a way that made everyone notice. The little getsul monks formed a circle around us in a flash. He wiped his mouth with a serviette, screwed in to a ball and with as much disrespect as he could muster, threw it at me. It bounced off my chest harmlessly, but everyone looked at me to see what I would do.

It was the most direct invitation to a fight that I had had for a very long time. I had been meditating a great deal and had been solidifying this “set up the mind state you want and defend it” thing. One often sees Buddha rupas (statues) with one hand held up with the palm outwards. It is the “Abaya mudra” and represents fearlessness. This had come to symbolise for me the state where one’s mind is reflecting everything without reacting, just like a mirror. It occurred to me just then, looking at the mean, narrowed eyes of my would-be jealous assailant to hold up my hand in the mudra. As I did so I was thinking “your move” and all eyes turned away from me and back to him. He acted like a deflating football, visibly shrinking and turning bright red with embarrassment and running off. Good job because he would’ve been able to take me apart! 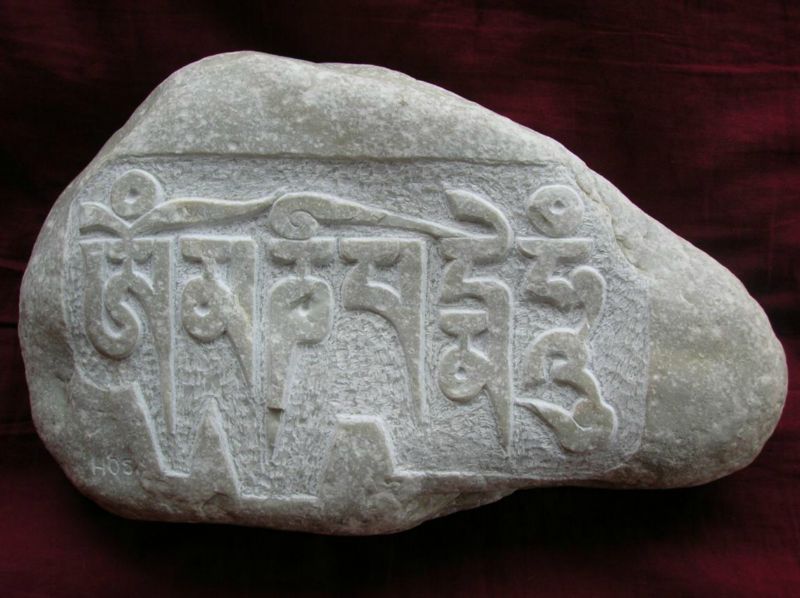 I made a present for her, a little mani stone that would not be too heavy to take back with her. Our time came to an all-too-soon end. It had been a very healing time for me, feeling that life wasn’t yet over. My ex-wife’s affair had left a big, ragged, bleeding scar and her affection had brought some sunshine back to a very hurt and darkened heart.

We waved goodbye and watched as the jeep threw up dust as it left. A wrench. I wiped away a tear and the monk next to me, Tsondup, asked why I was sad. I said “we were not together for long but it was long enough to fall just a little bit in love”. Without a trace of irony he said “I’ve heard about this love you Westerners speak of. What is it?” I said that surely they had it here in Ladakh when people got together and he said that it was all about arrangement over land and children and so forth, the concept of romantic love was alien to him! Not to me though – even as the jeep pulled away I could feel that terrible lurch inside as the loss of sweet Mareike hit home.

<< back Mind State next HH the Dalai Lama >>
scroll to top